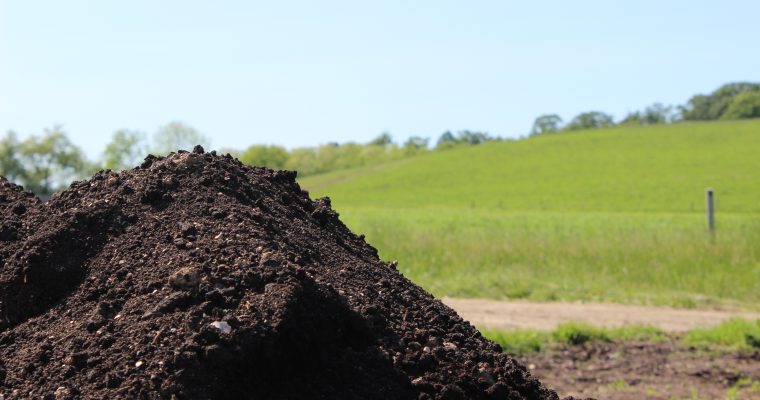 For those that could make it to our Composts, Preps and soil biology field day, thanks for sharing this great day with us.  We hope you got some great ideas and inspiration for your farm business? The following resources will allow you to continue your … 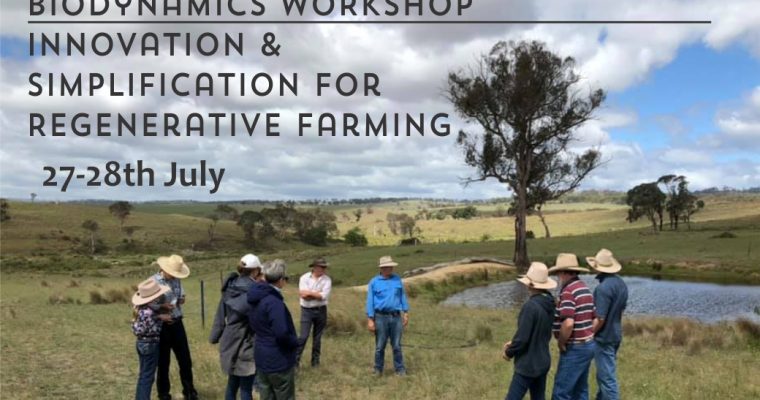 I first met Shane Joyce in 1999 while I worked as a consultant in Queensland and he was working on the grazing management of his property in Central Queensland. This was well into his journey of learning about many different regenerative practices and applying them … 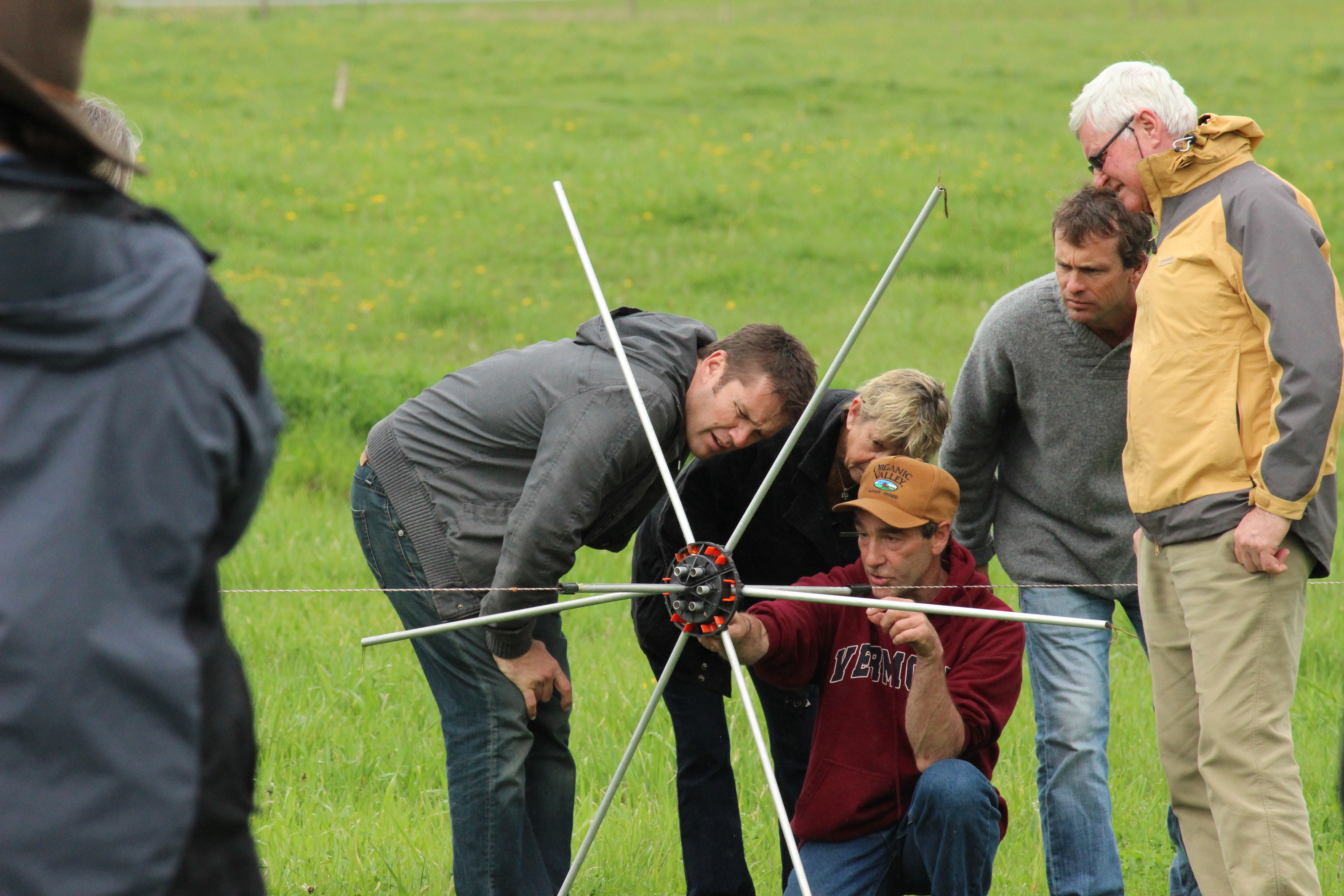 Getting the best from our innovation and research.

Found an interesting piece of older wisdom today.  This was a book that Joel Salatin referenced in one of his discussions on the feeding the world and it discussed the history of modern composting.  Albert Howard undertook research in India from 1905 for 30 years.  In his book “An Agricultural Testament”  he outlines the following:

“Improved varieties by themselves could be relied upon to give an increased yield in the neighbourhood of 10 per cent: improved varieties plus better soil conditions were found to produce an increment up to 100 per cent. or even more. As an addition of even 10 per cent. to the yield would ultimately impose a severe strain on the frail fertility reserves of the soils …  and would gradually lead to their impoverishment, plant-breeding to achieve any permanent success would have to include a continuous addition to the humus content of the small fields of the Indian cultivators. The real problem was not the improvement of the variety but how simultaneously to make the variety and the soil more efficient.”  An Agricultural Testament – Albert Howard

So in this excerpt, he is not dismissing the need for plant breeding and improvement of the genetic material we are using,  but that for the full benefit of any plant breeding (and animal breeding) to be realised, and be sustainable, we have to also focus on building soil.  And actually, if we don’t build the soil the system will deteriorate as the higher requirements from the increased plant performance impact the soil it is planted in.

If we think about feeding the world argument, and the current research focus on breeding and GMOs to solve this problem, wouldn’t the 80:20 rule apply here?  Focus our efforts where we will get the 80% result rather than the 20% – or in this example 90:10?

What is Regenerative Agriculture?

Keep up to date